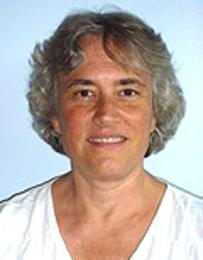 Tehra Hiolski has served as accompanist for Heritage Chorale since 1990. She teaches general music in Oak Park's elementary school district and accompanies many area musicians in both recital and competition. She taught piano privately for 16 years and has also worked with the Merit music program in Chicago. A native of Oak Park, she received a bachelor’s degree in music education from Michigan State University and a master’s degree in music education from VanderCook College in Chicago.

Message from Guillermo and
the Chorale about COVID-19 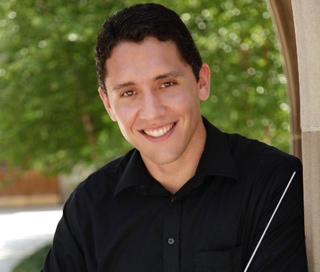 ​Guillermo Muñoz Küster was appointed Artistic Director of Heritage Chorale in June 2018.  He is also Director of Adult Choirs at Glenview Community Church and a member of  the Artistic Planning Department at the Chicago Symphony Orchestra.

Guillermo enjoys a diverse musical life as a conductor, classical guitarist, singer, and arts administrator.  He has performed with ensembles such as Music of the Baroque and the Grant Park Symphony and has served as assistant conductor with the Apollo Chorus of Chicago, where he was also the chorus’s first-ever conducting apprentice in its 150-year history.  While with the Apollo Chorus, Guillermo regularly conducted the ensemble on live TV appearances as well as concert performances.  Equally at home in orchestral and choral repertoire, in 2017 Guillermo was selected as a fellow for Chorus America’s inaugural Choral-Orchestral Conducting Academy.

A native of Santiago, Chile, Guillermo earned his Bachelor of Music degree from Lebanon Valley College (Annville, PA) and a Master of Music degree in Conducting from the Bienen School of Music at Northwestern University.  He has collaborated in performances, master classes, and recording projects with leading composers, including Richard Blackford, Eric Whitacre, and the late Stephen Paulus.